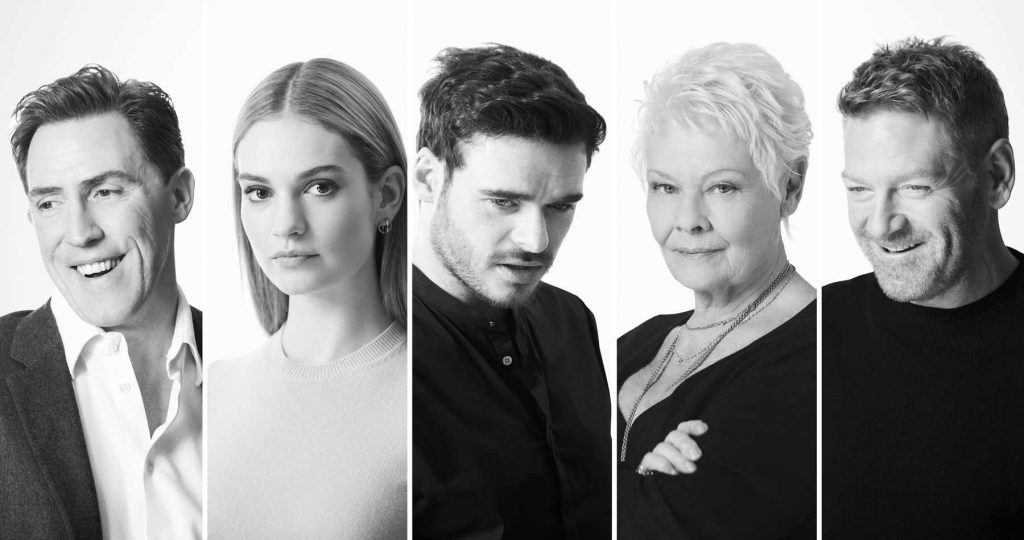 Oscar-nominated actor, director, and stage actor Kenneth Branagh, who recently directed Disney’s Cinderella, is set to take centre stage with the creation of his very own theatre company, the Kenneth Branagh Theatre Company. To launch, a season of five plays is slated to begin at the end of 2015 all the way through early 2016. The queen of plays herself, Dame Judi Dench, will be directed by Branagh in A Winter’s Tale, among other surprises.