“A female farmer planted a brown seed/With a pit-a-pit, pit-a-pat, pit-a-pat-pat/She watered the seed often and pulled up the weeds/With a tug-tug at this, a tug-tug at that/ Rain flowed, wind blew, sun glowed/The little seed grew tall and green in the sun/With a push-push up here, and push-push up there/A beautiful plant grew upright holding his head in the air.” 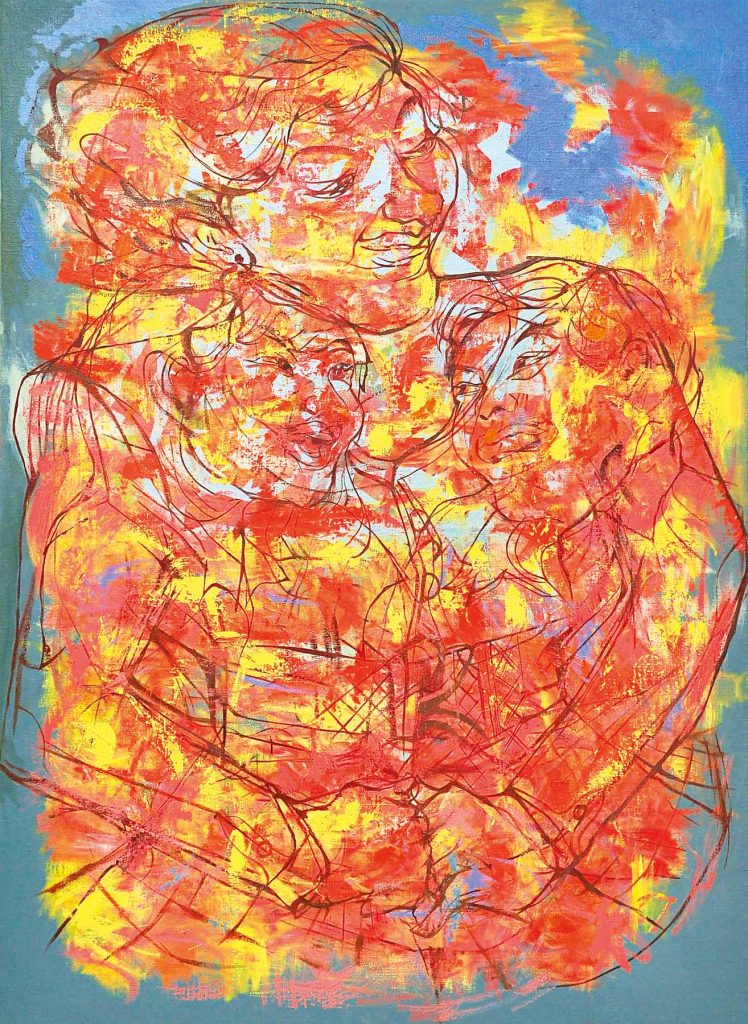 “My mother is a mountaineer, literally and figuratively speaking. She has climbed Kinabalu, Kilimanjaro, Kosciusko, Rinjani, Toubkal, Rif, Mont Blanc, Elbrus, and even reached the Everest Base Camp twice through Nepal and Tibet. I see her as a formidable, no-nonsense go-getter who trundles on through life in spite of personal difficulties and setbacks. Compared to her, I’m still an immature upstart, yet to break out of my diffident shell – so to speak – which is why I look up to her with great respect and admiration. I’m hoping that some of her boldness will rub off on me, eventually.” 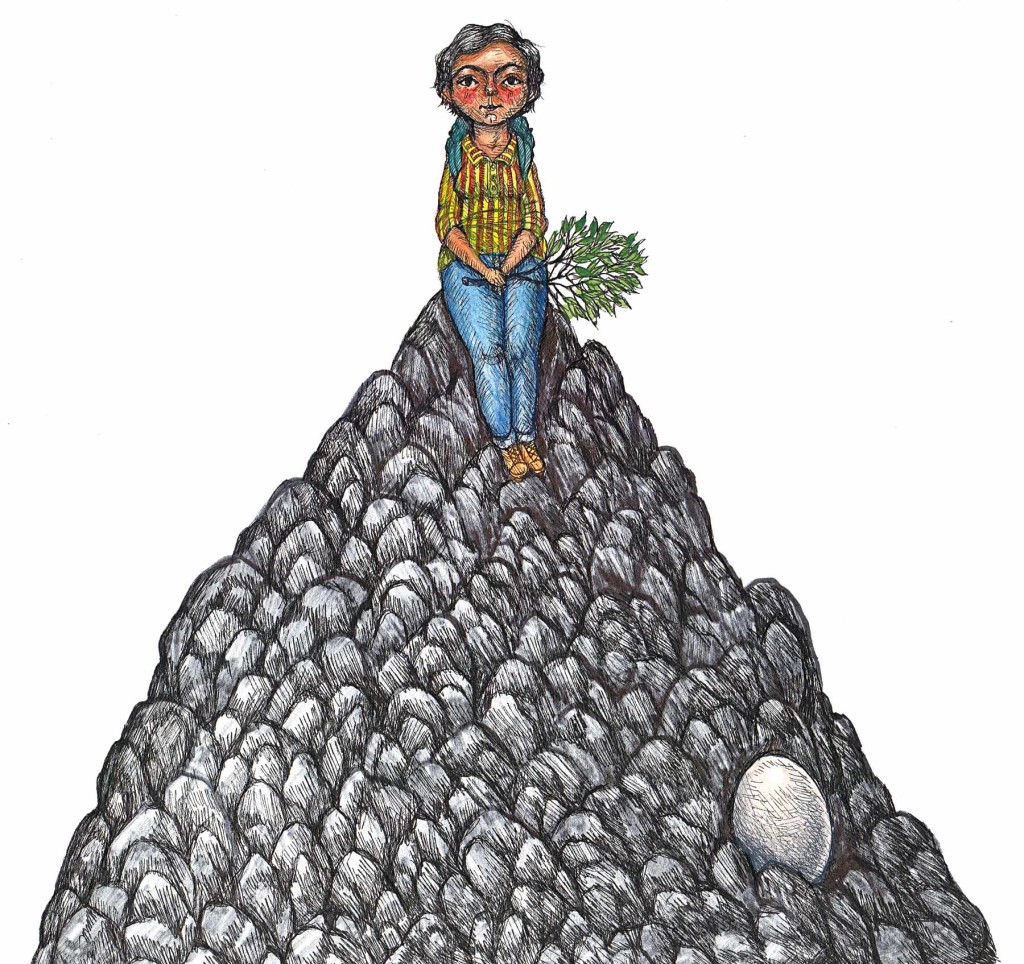 “A portrait of my mother as the Oueen. As my father would say, ‘She is his Queen and he is her Goat.’” 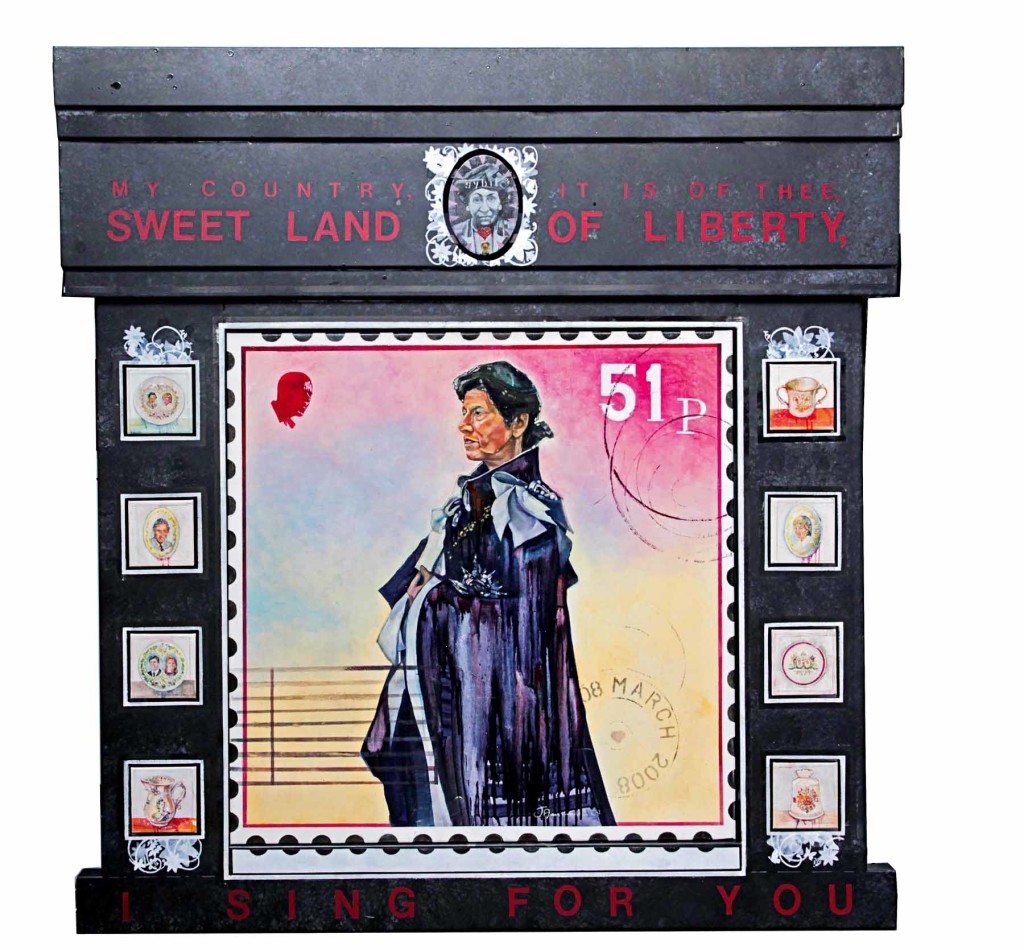 “There was this moment in my life that seemed perfectly beautiful. But I can’t even remember, and this artwork helps me.” 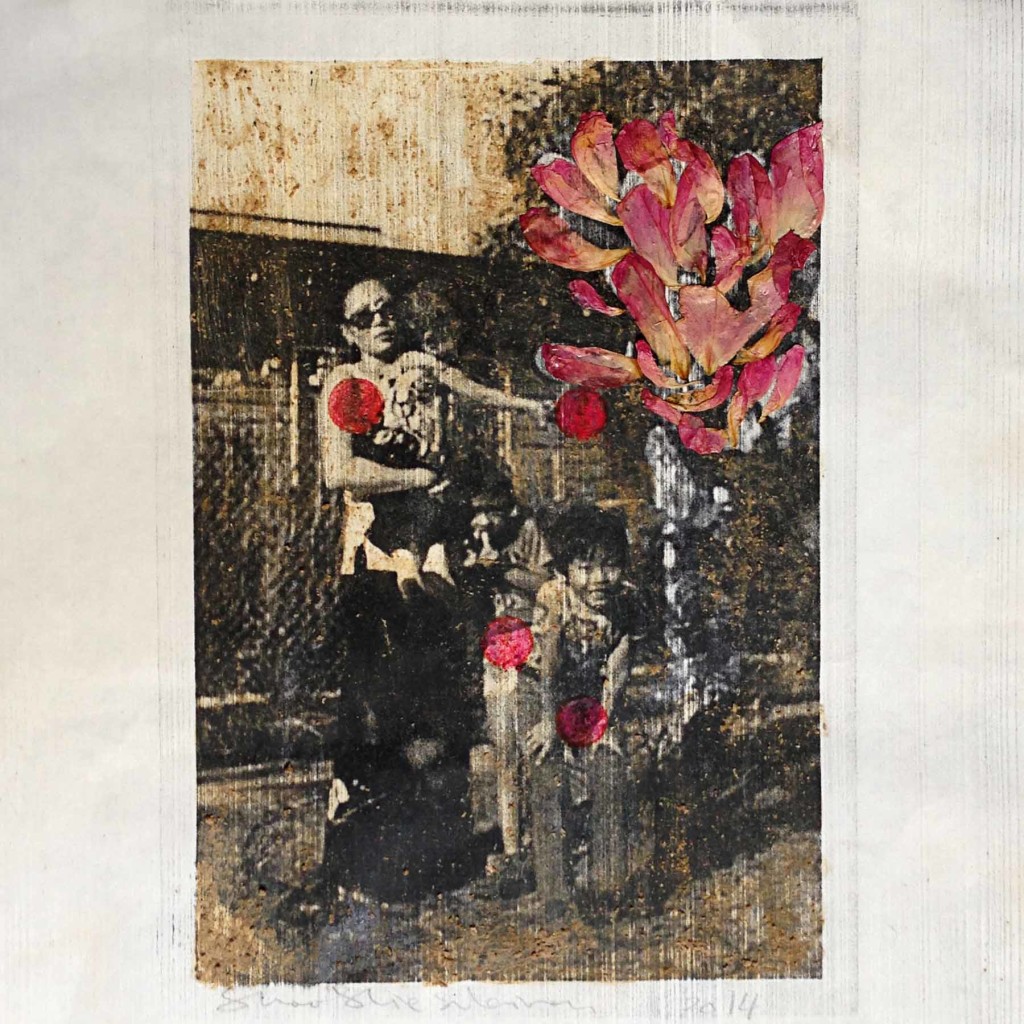 My mum, me, Amy and Charlie, Shooshie Sulaiman

I feel the soothing wind blowing,

I feel the blooming flower dancing, 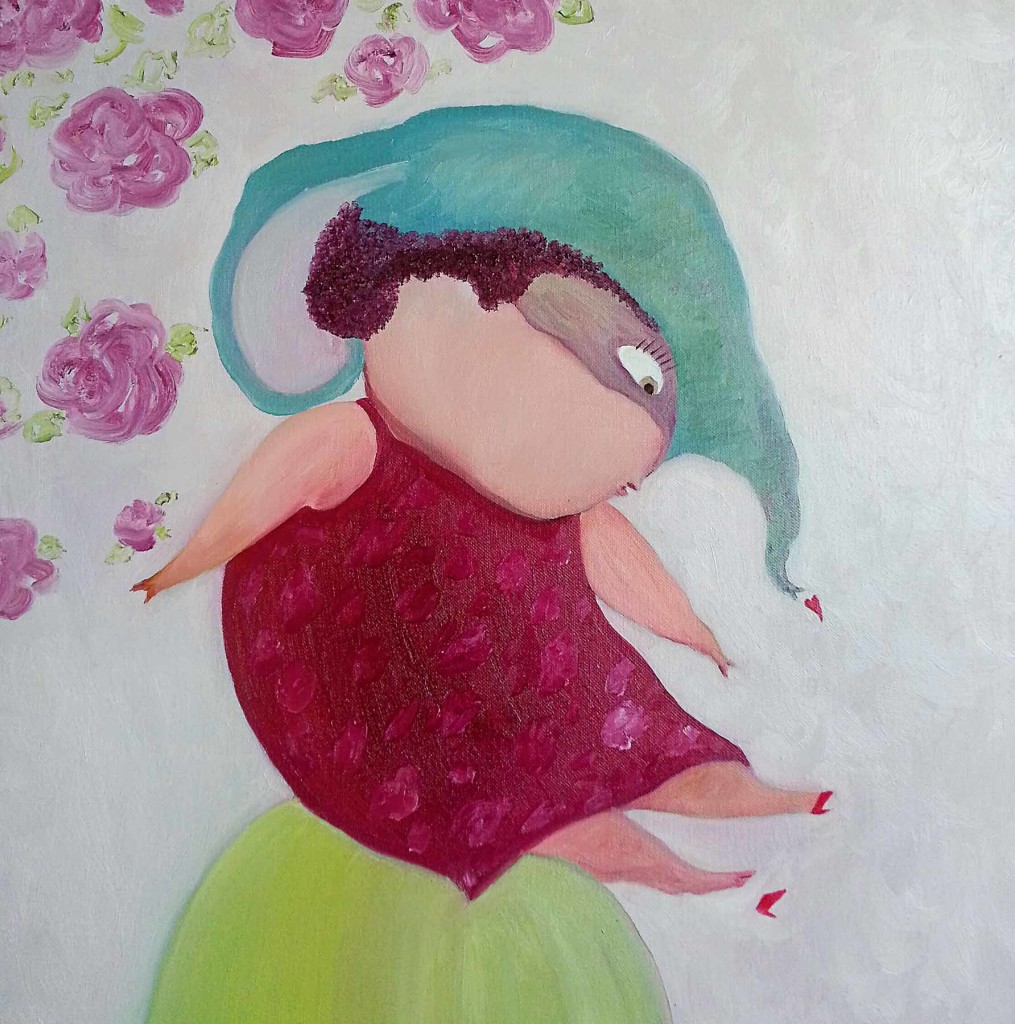 “My mother says that my paintings are too dark and morbid. Which is rather comforting because my mother’s disapproval reassures me in the direction to carry on.” 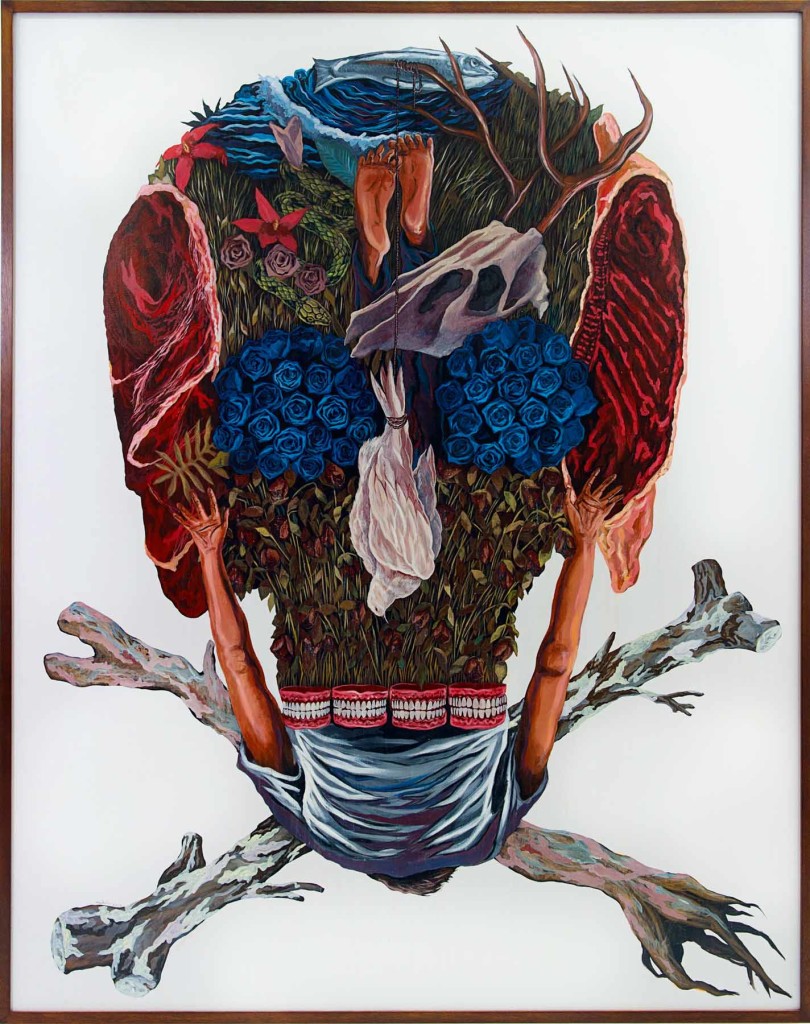